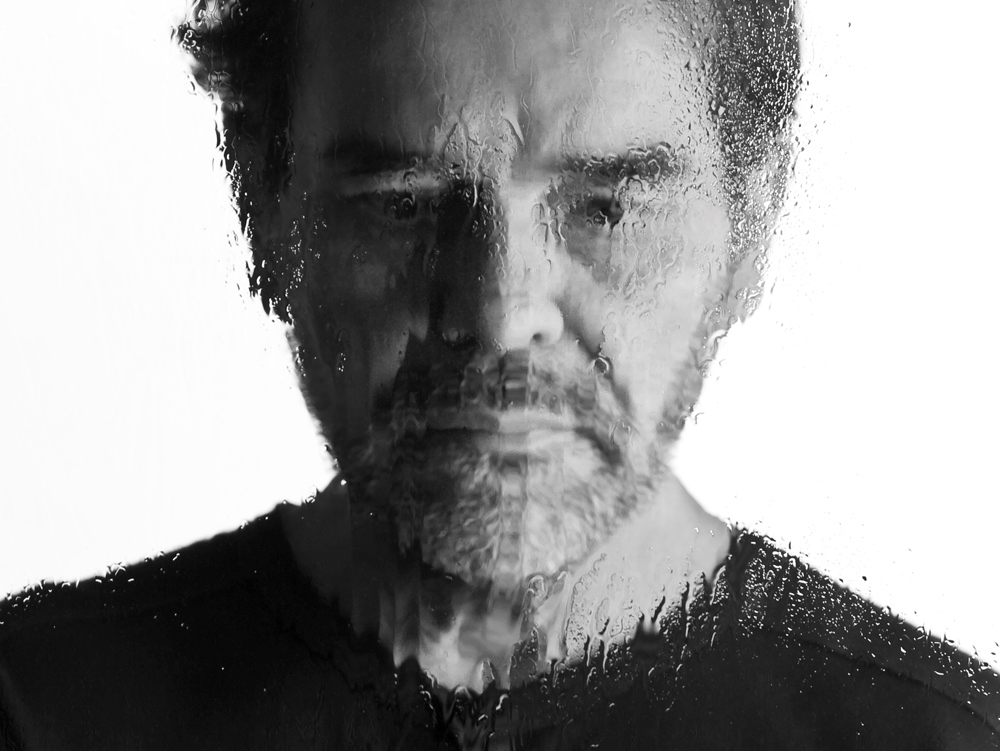 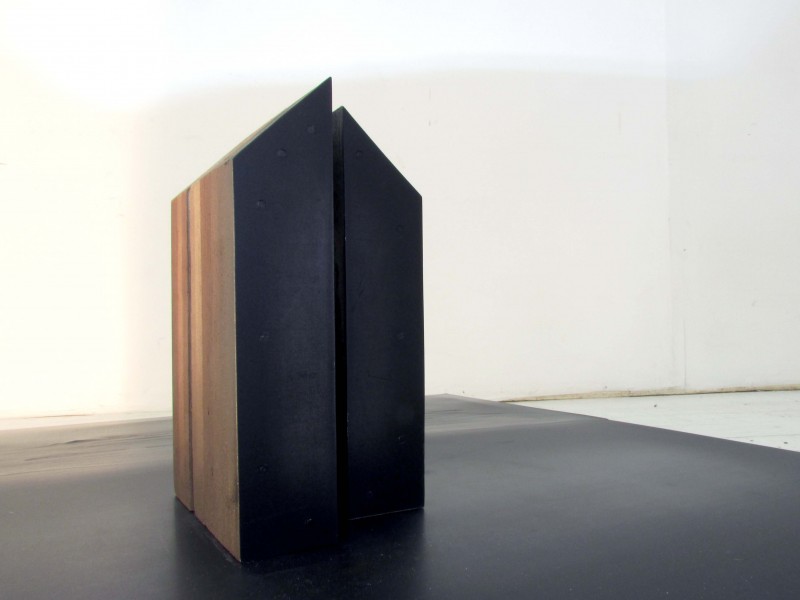 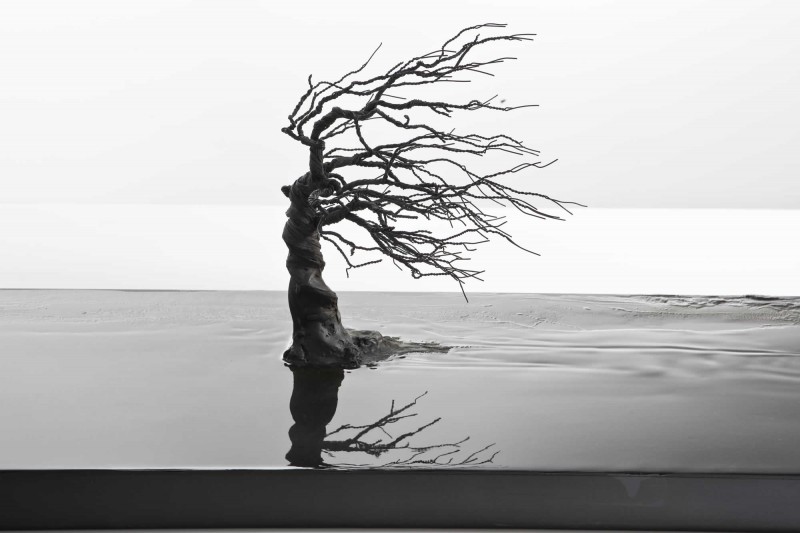 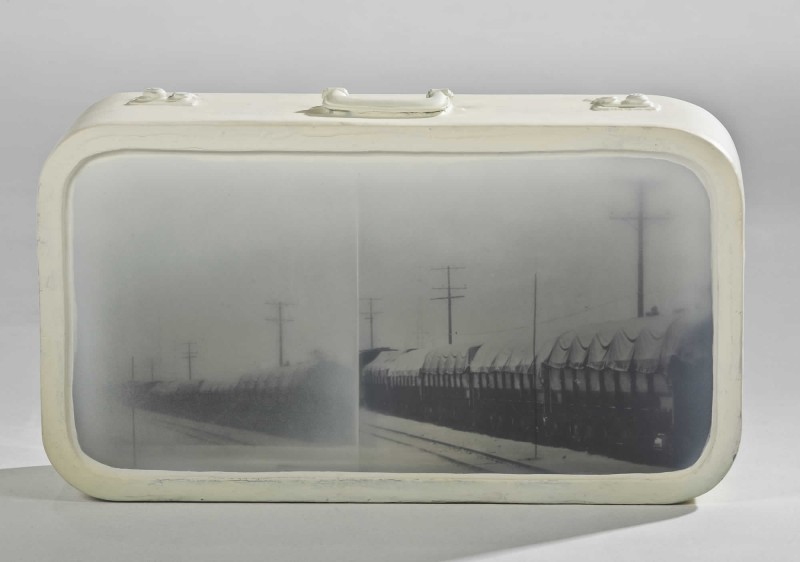 Born in Colombia in 1945, Luis Fernando Peláez is an artist, architect, professor and curator.  Influenced by his academic background, Peláez’ work reflects a permanent preoccupation with the poetry of space and landscape. In the artist’s own words: “all of [his] works are territories without frontiers.”

Peláez has represented Colombia in the XXV São Paulo Bienal, and in the  Festival Cervantes in Guanajuato, Mexico in 2006, and has exhibited at such institutions as the Imperial Museum of Art in Beijing, the Grand Palais in Paris, and the Museum of Americas in Washington D.C.  His work is part of several public collections including the Art Museum of the Americas (Washington, USA); the Museum of Contemporary Art – MAC (São Paulo, Brazil); the Biblioteca Luis Angel Arango (Bogotá, Colombia); the Museum of Antioquia (Medellín, Colombia).  In 2006, he won first prize in the Pan-American Architecture Biennale in Quito.