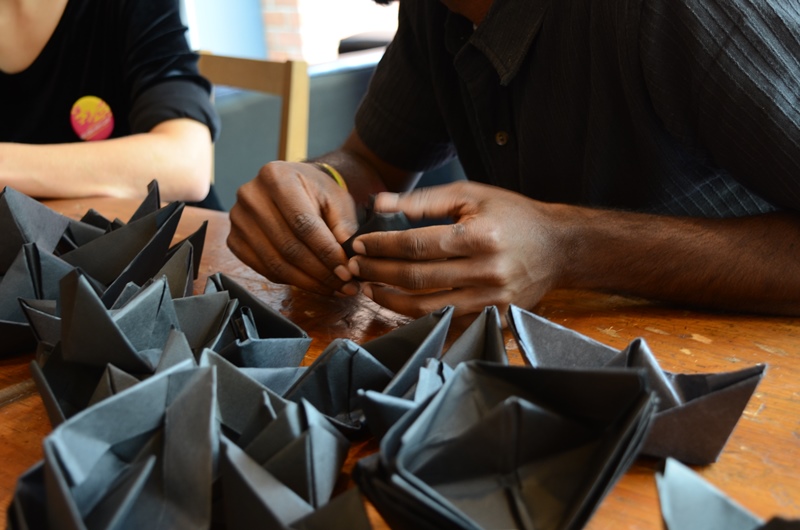 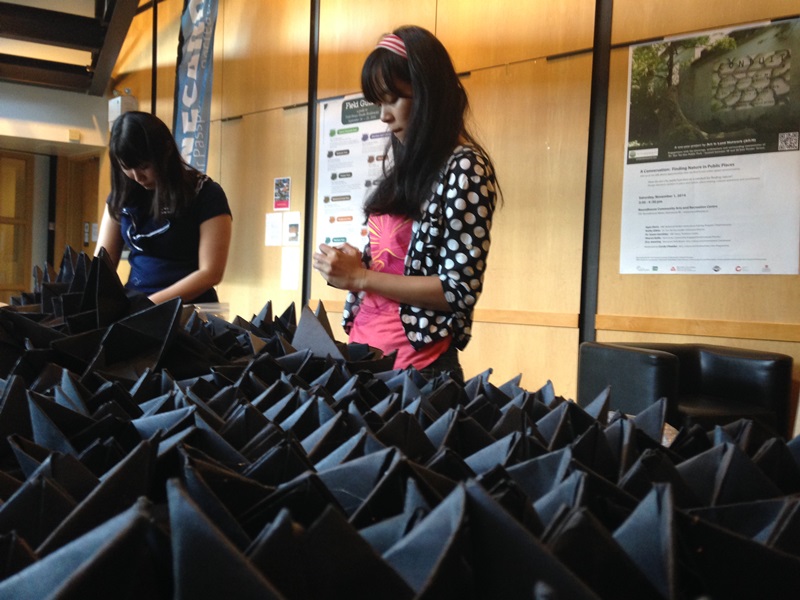 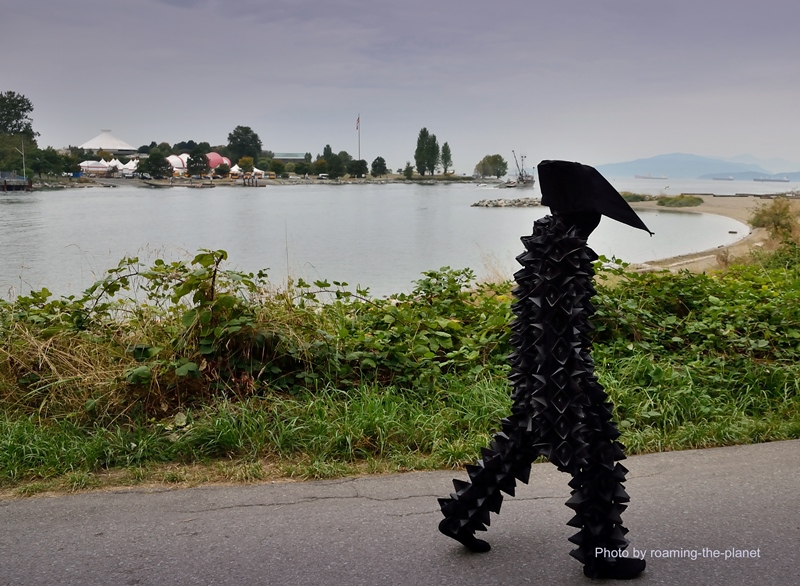 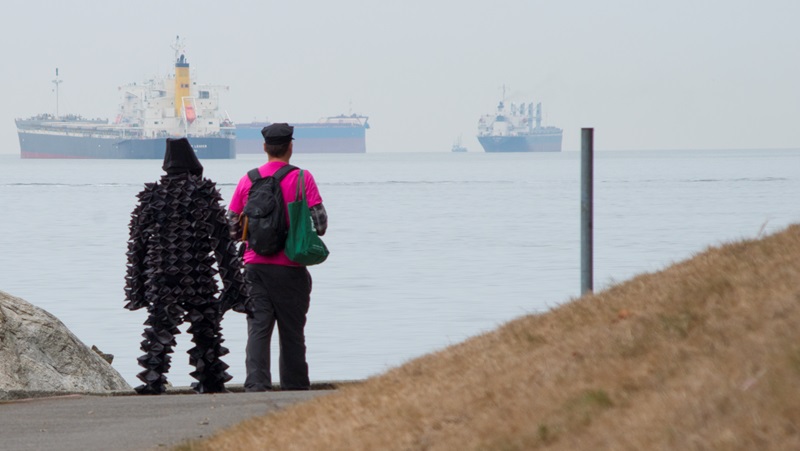 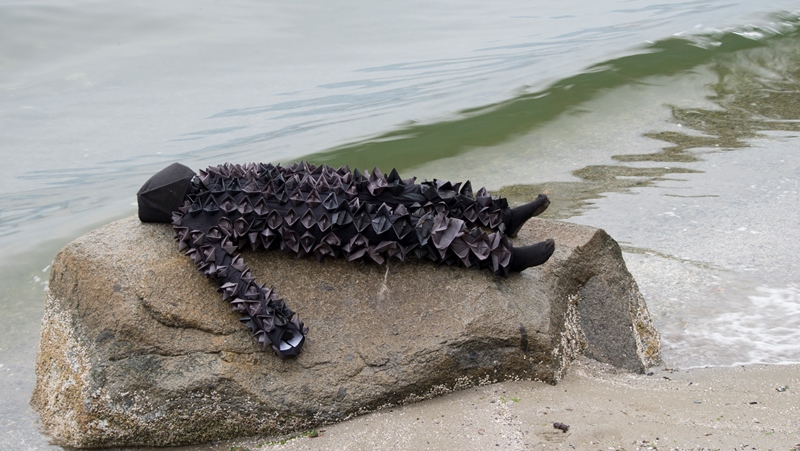 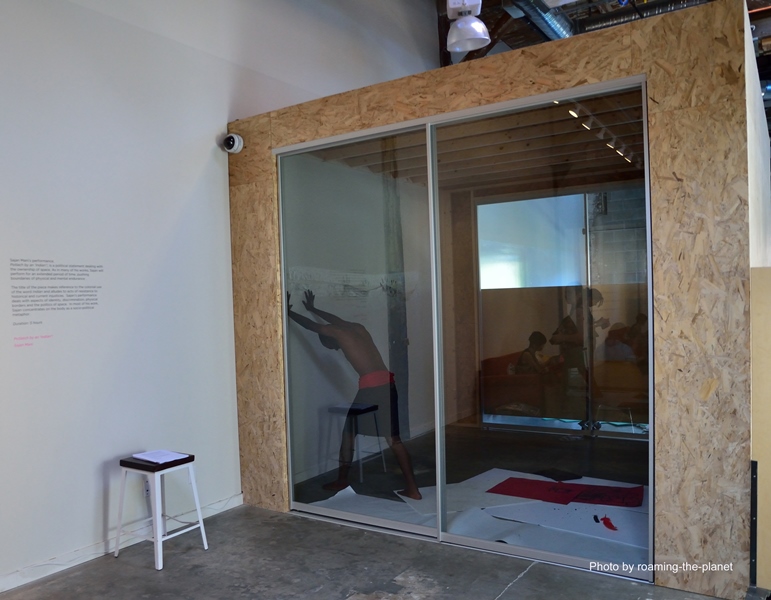 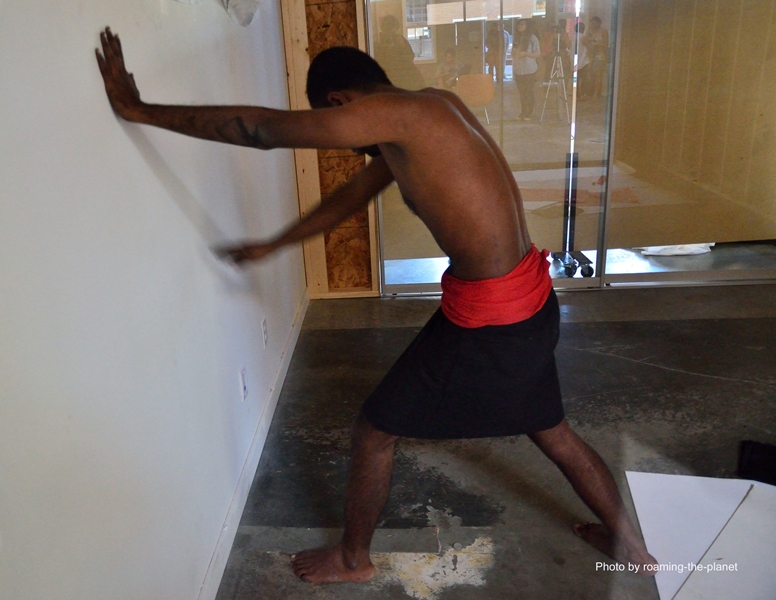 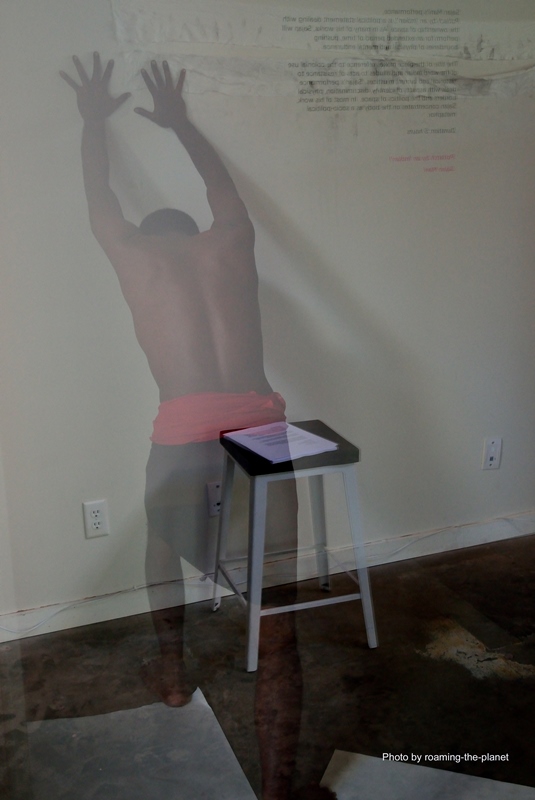 Sajan Mani Born to rubber-tappers in a remote village in the northern part of Kerala, India, Sajan has many encounters with art and cultural practices . Having explored the fields of comic arts, photography and cyberspace, he is on a quest to address and engage in contemporary art situations and also their contemporary intersections with New Media. With degrees in Fine Arts and English Literature and Journalism, Sajan’s work has been successful in voicing the issues of the marginalised societies of Kerala. He addresses their political struggles while also engaging with ecological issues affecting the backwaters of Kerala.  Sajan assisted a number of international artists in the first Edition of Kochi Muziris Biennale, and was involved in artistic and organisational levels at the first Kochi-Muziris Biennale. Leading the Malayalam Editorial team for Kochi-Muziris Biennale, he has played a major role in publicising the Biennale and contemporary art, which has long been out of art debates in Kerala. He frequently writes for Malayalam cultural magazines about contemporary art.

Public Performances The issue of space is one of the most contentious issues in the public life in India. Disarrayed by caste, a very powerful insistence of past, newly built cosmopolitanism and peripherally gained mobility the urban space in India need critical engagement in art. Sajan’s work that includes mockery of the colonial jurisprudence and policing, relearning the abandoned marriage halls and their sorry architecture attains a space of its own by participating in the Project 560 – Found Space Festival initiated by India Foundation for the Arts, Bangalore India , June 2014. More recently Sajan started engaging the emerging public space art practices in India along with many artists by doing collaborative performances. His tryst with his own body as a meeting point of history and present instigated him to concentrate on body as a socio-political metaphor.

During his Vancouver Biennale Residency, Sajan did several public performances.