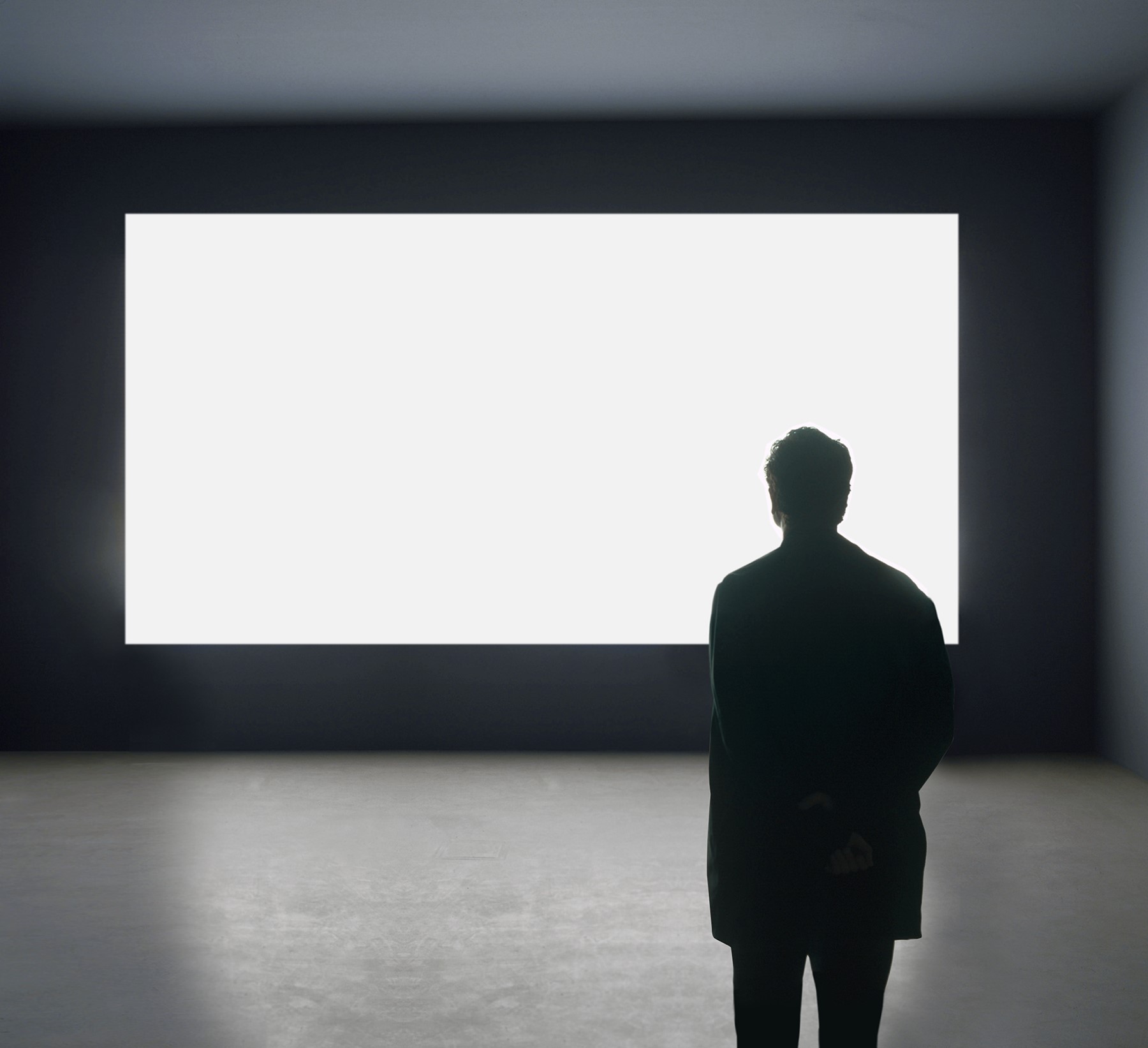 Alfredo Jaar is an uncompromising and innovative artist, architect, and filmmaker. For over 30 years, Jaar has used photographs, film, installation, and new media to create compelling works that examine complex socio-political issues and the limits and ethics of representation. By using a hybrid form of art-making, Jaar has consistently provoked, questioned, and searched for ways to heighten our consciousness about issues often forgotten or suppressed in the international sphere, while not relinquishing art’s formal and aesthetic power. Over his career, Jaar has explored significant political and social issues including genocide, the displacement of refugees across borders, and the balance of power between developing and industrialized nations.