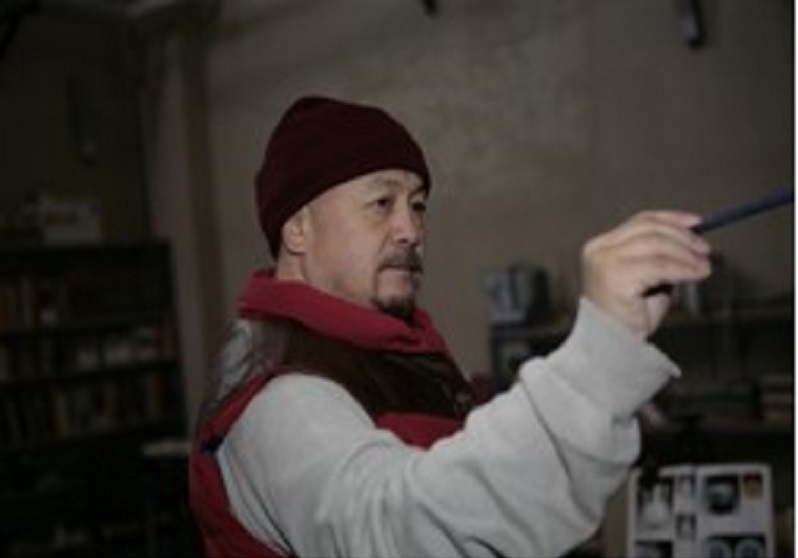 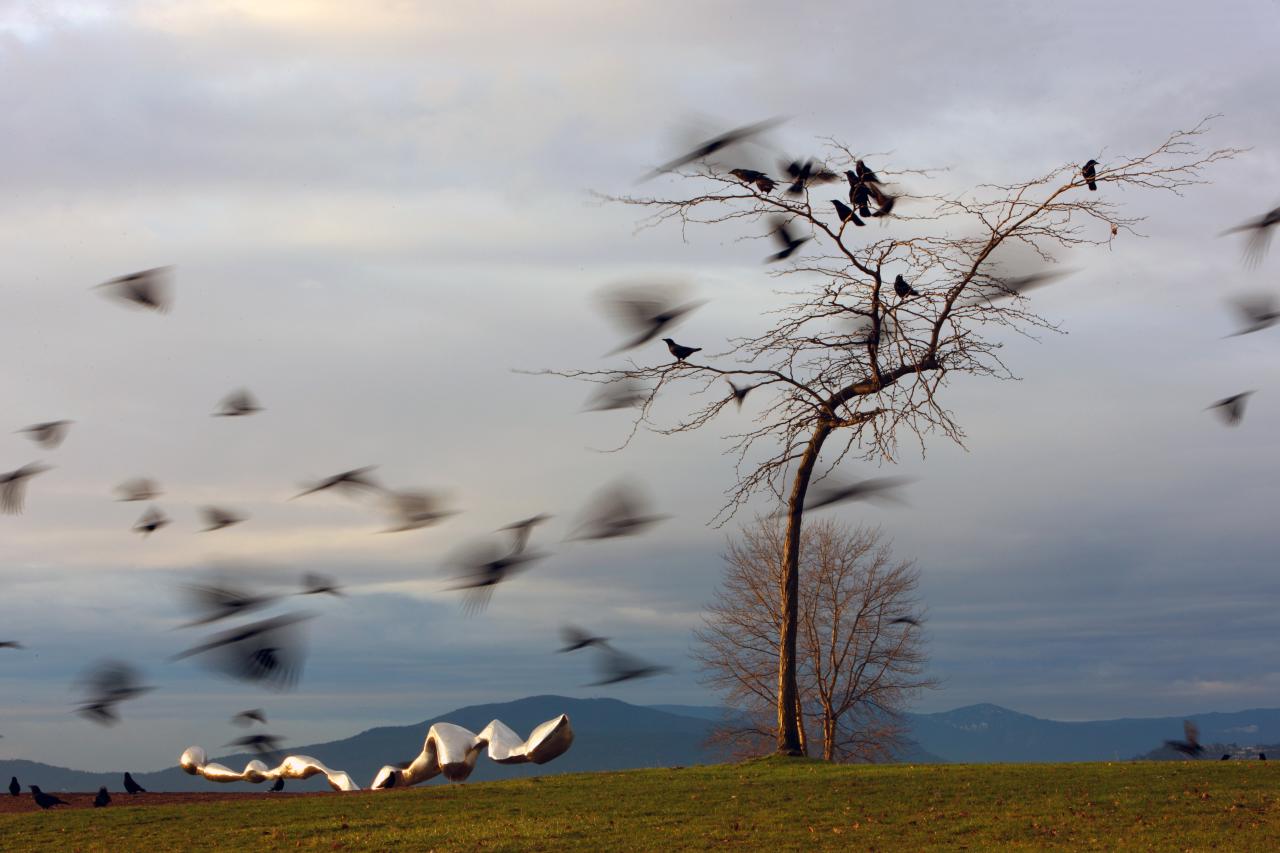 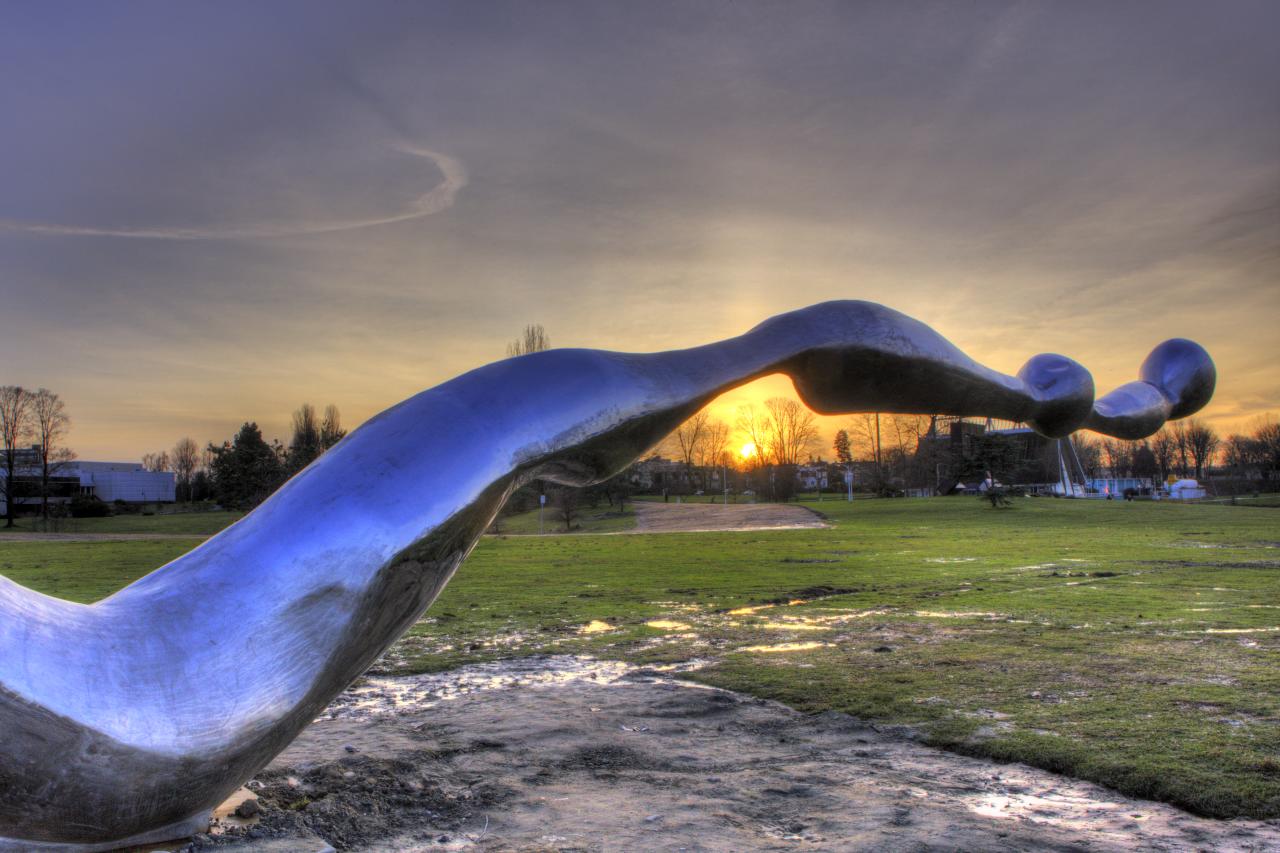 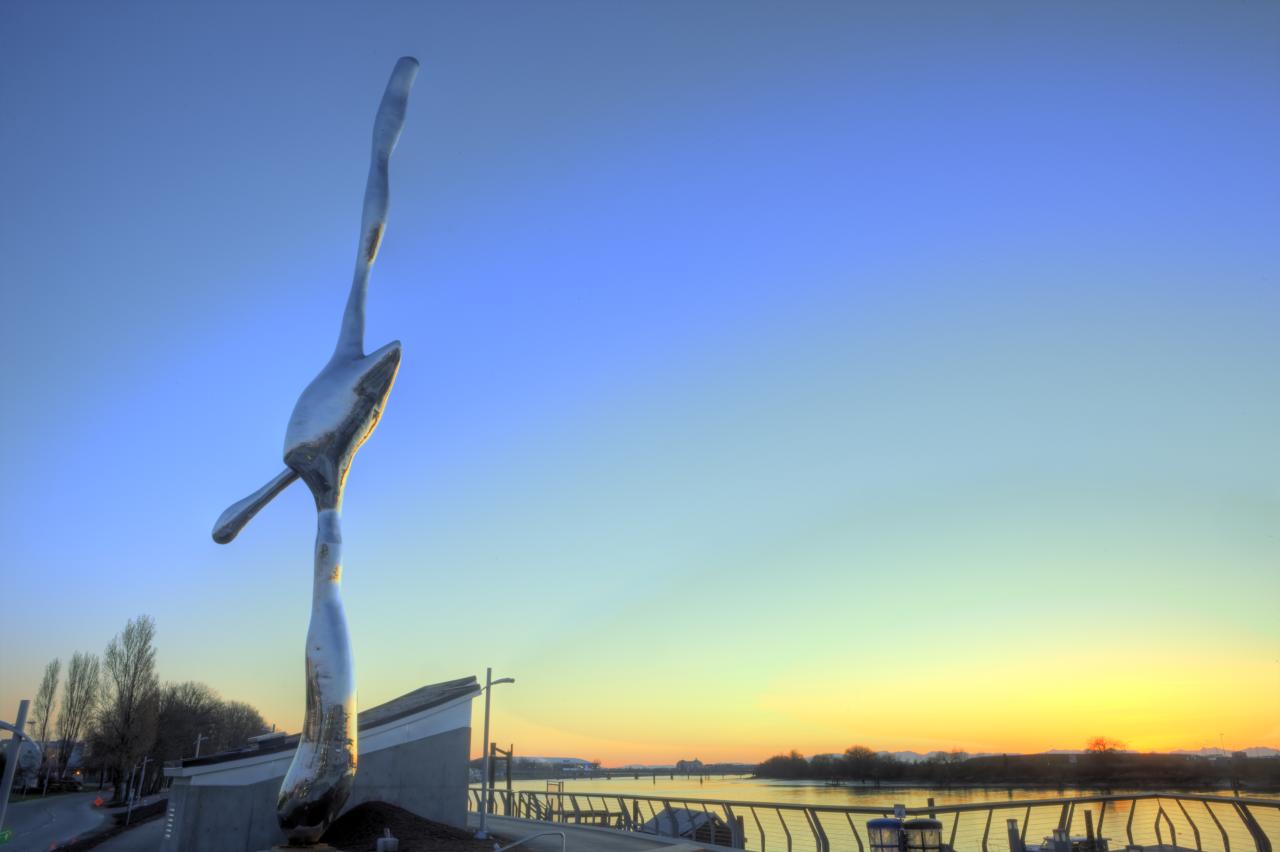 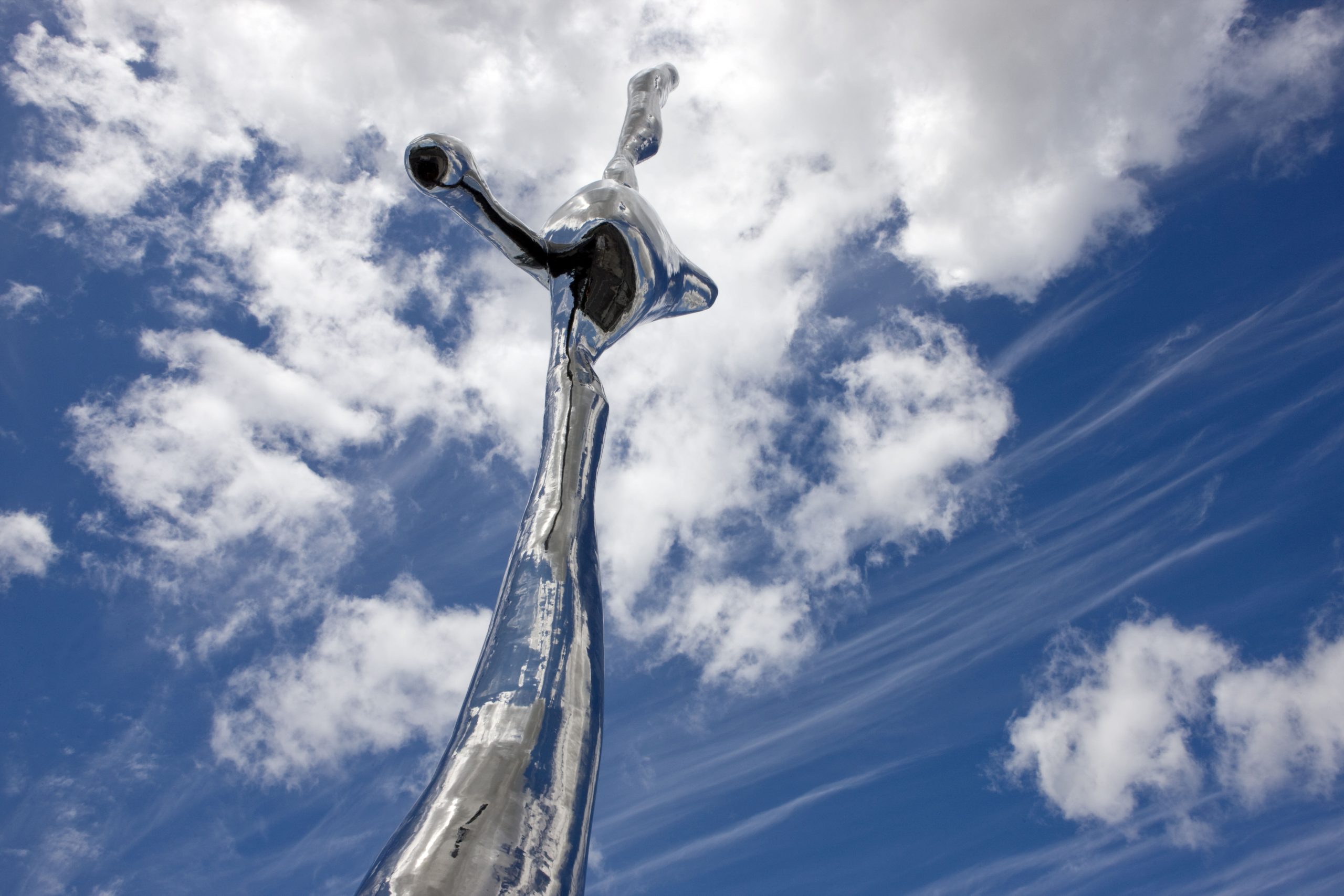 Born in China in 1961, Ren Jun graduated from the Xi’an Academy of Fine Arts in Shaanxi Province. He is a successful and respected sculptor of large-scale works that span cities from the south to the north of China, including many emerging industrial cities. Jun represents the energy and opportunity of a generation of artists working in a “New China,” with a shifting focus away from the urban metropolis. He represents a nationalist pride, more recently referred to as Cultural Imperialism.

Jun’s early representational works embody a spirit of heroism that reflects the political, economic, cultural, and historical characteristics and contradictions inherent during a time of great transition in China. His recent work is a dramatic departure in form and inspired by the growth and expansion of China as it takes its place in the world as a leading economic and cultural power. Drawing inspiration from nature, he uses it as a springboard for an exploration of the human spirit. His sculptures are a visual challenge of pure form, a conversion of his philosophical reflection into a visual symbol.

Jun made his North American debut at the 2009-2011 Vancouver Biennale open-air exhibition with two elegant amorphous stainless steel sculptures from his Water Series. Water #7 was exhibited in Vancouver and Water #10 in Richmond, which is now a Legacy Artwork, thanks to the philanthropy of Dava Development.