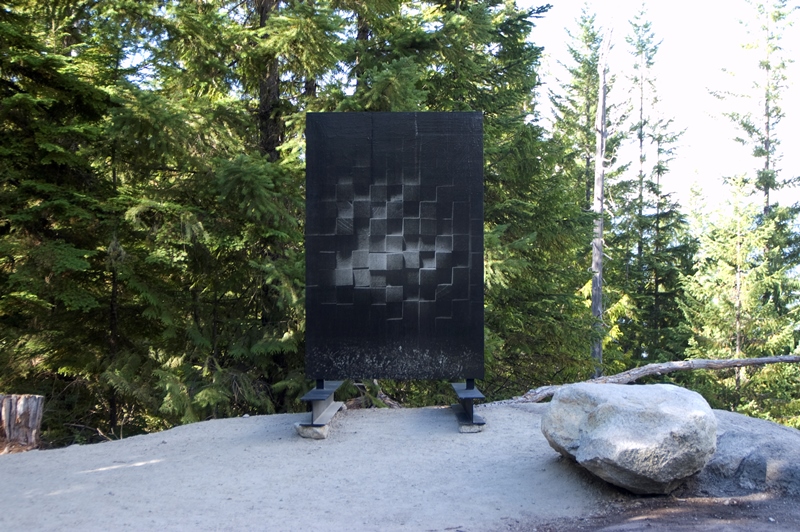 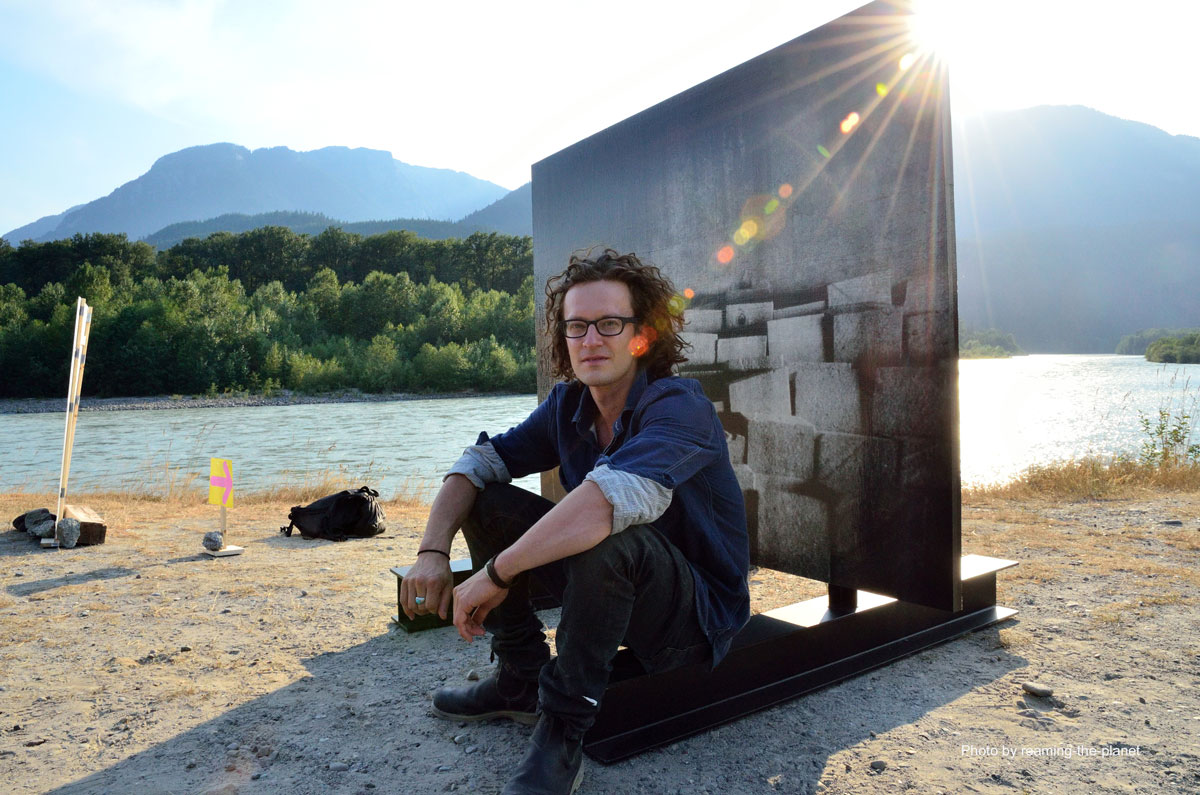 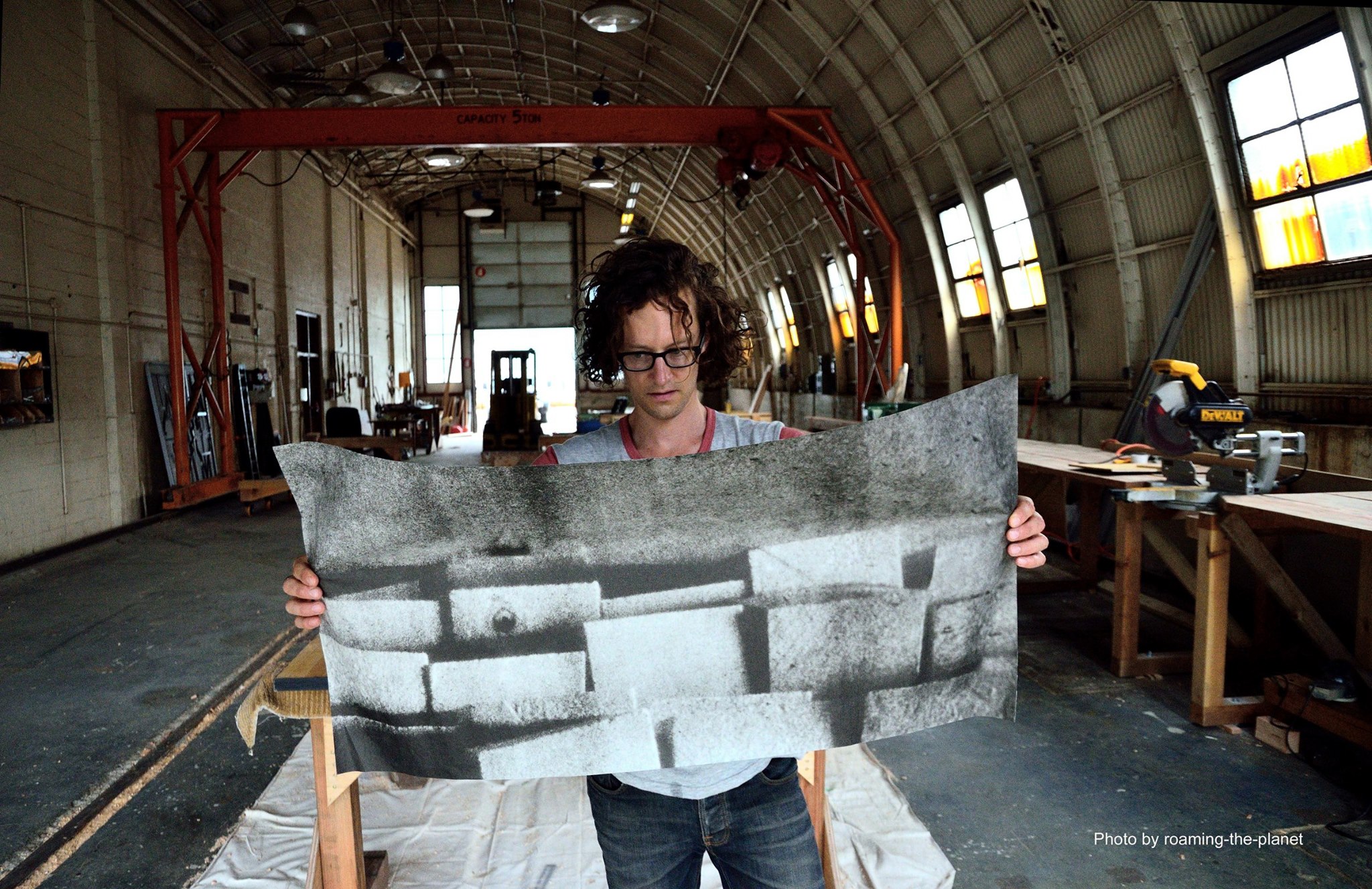 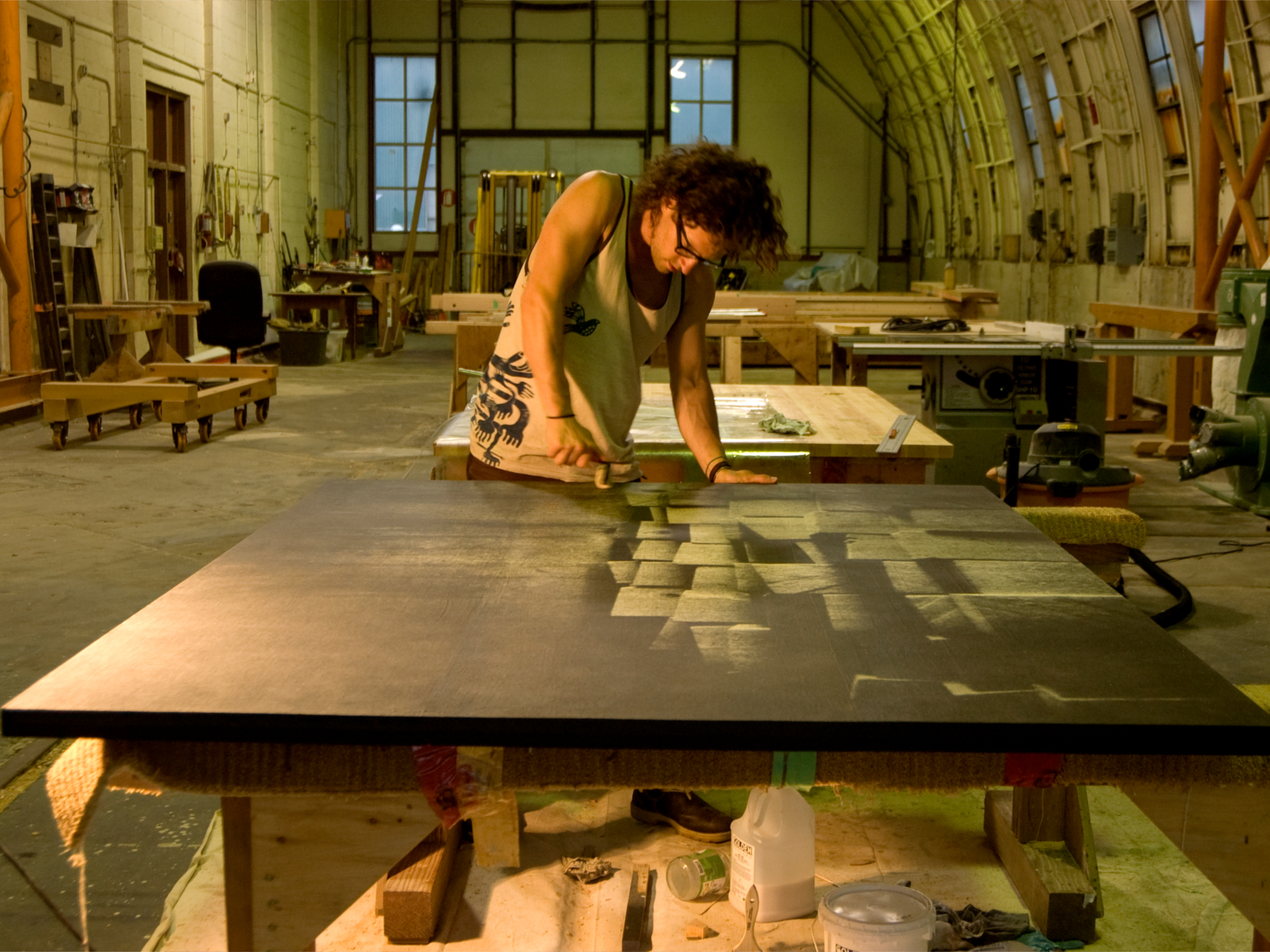 Inspired by the Vancouver Biennale’s 2014 – 2016 exhibition theme Open Borders/Crossroads Vancouver, Luckhurst worked with the mediums of photography and projection to create arrangements of simple geometric forms. During the Biennale’s 2015 international residency program, Luckhurst drew engagement and discussion by presenting three large-scale constructed interventions into nature, while reflecting on the split between urban and natural environments and the resulting ecological crossroads that confront us. Working with blocks and cubes and the mediums of photography and projection, Luckhurst brought his own constructions and arrangements of these forms into both urban and natural environments. The artist saw these repeating cubic structures as analogous to a particular kind of utilitarian, human-made environment.

This project was supported by Alberta Foundation of the Arts.

Read a guest blog post from Jonathan where he discusses his residency project and the influences that inspired him to create it.