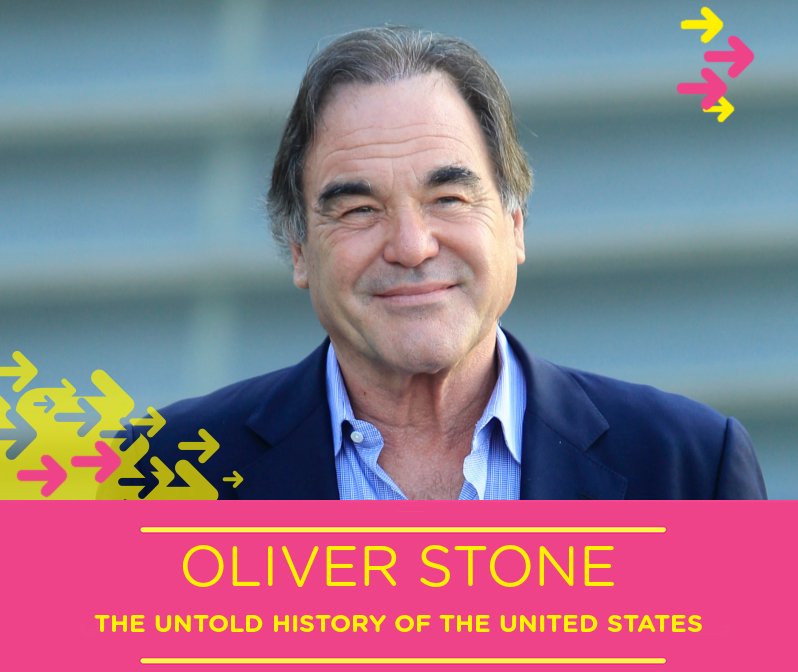 Building on the success of the June 2014 launch of the Vancouver Biennale’s CineFest LIVE Documentary Film Festival and augmenting its existing online programming of films by and about the celebrated Chinese artist – activist Ai Weiwei, the Vancouver Biennale will air, via its website, The Untold History of the United States, directed and produced by the internationally acclaimed, Academy Award-winning director Oliver Stone.