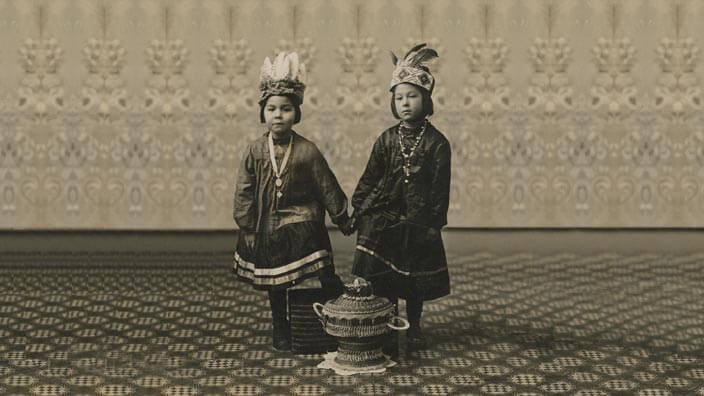 In this feature-length documentary from Alanis Obomsawin, the filmmaker returns to the village where she was raised to craft a lyrical account of her own people. After decades of tirelessly recording others’ stories, she focuses this film on her own.

Waban-Aki: People from Where the Sun Rises, by Alanis Obomsawin, provided by the National Film Board of Canada

This guide has been created to help teachers and students to use Alanis Obomsawin’s documentary film Wabanaki: People from Where the Sun Rises as a primary source of knowledge about Indigenous peoples’ lives and their struggles and interactions with the Canadian legal system. Obomsawin recounts this story through a lyrical narrative of her own hometown and her own people. After decades of tirelessly recording others’ stories, she focuses this film on her own.

Teachers in Law 12 may wish to expand and use this film along with two other films of Obomsawin; Kanehsatake, 270 Years of Resistance and Richard Cardinal: Cry from a Diary of a Metis Child, both available for free on the NFB website. Viewed together, students could then thoroughly analyze and understand the impacts of the judicial system on Indigenous peoples across Canada.