Falling in Love With Grace Kelly at VIFF 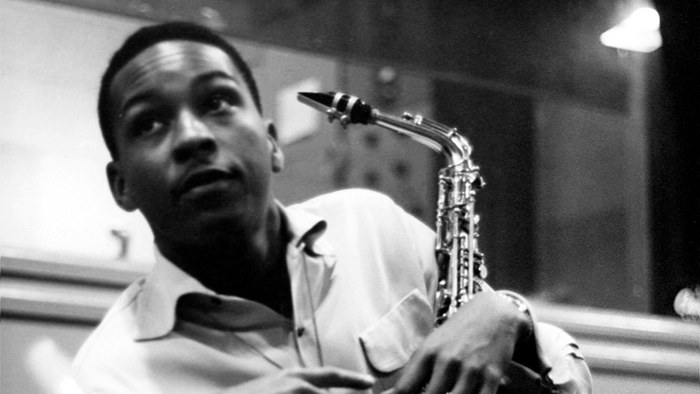 Sometimes we discover an artist that we love, but try as we might, we are unable to find a way to bring her to Vancouver or fit her work into the exhibition.

We discovered Grace Kelly earlier this year. She is an amazing, young jazz saxophonist who, at the age of 22, joined living legends from the world of jazz to pay tribute to her mentor Frank Morgan at San Quentin Prison where Frank had been an inmate for many years.

That concert was filmed for the documentary entitled Sound of Redemption: The Frank Morgan Story by N.C. Heikin. The film is a detailed portrait of the troubled musical artist who passed away in 2007, told by the people who knew him best. We are very grateful to VIFF who took our recommendation and programmed the film as part of the Arts and Letters section of this year’s festival, our way of bringing the talented artistry of Grace Kelly to Vancouver audiences.

Thank you to everyone who joined us at one of the screenings last week. We hope that you enjoyed Grace’s haunting, heartfelt rendition of “Over the Rainbow” as much as we did.