The Roots Remain: Urban Art from Montreal to Cambodia 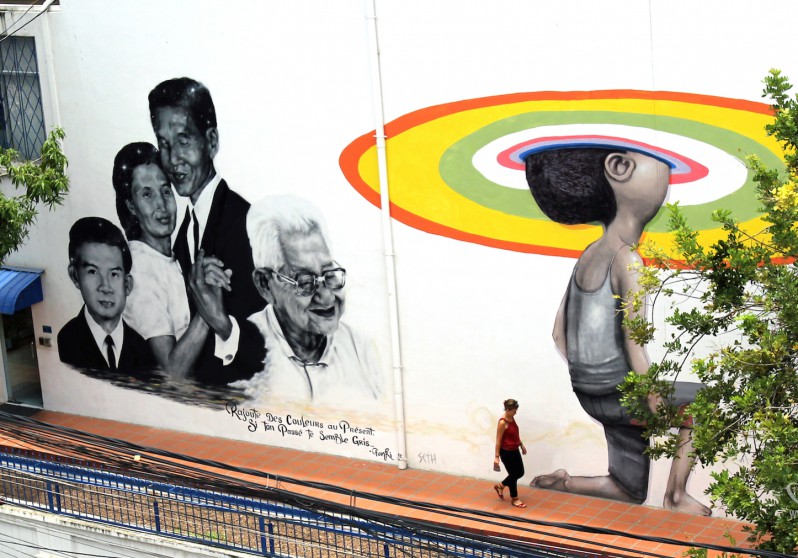 Last week Vancouver Asian Film Festival launched their 20th year with a screening of The Roots Remain. The film originally screened last November as part of their festival program with the Vancouver Biennale as a community partner.

The documentary follows the story of Montreal based urban artist Fonki, who in an effort to understand his heritage spends three months in Cambodia practicing his art and immersing himself in the emerging hip-hop inspired culture, a result of other western raised Cambodian descendants returning to their ancestral home.

The film  mixes footage from Fonki’s trip with archival footage of the Khmer Rouge regime and his family’s home videos to create an award winning documentary. For us, it was the attitude of the artist himself which resonated most. Like the mandate of the Biennale, Fonki used his art to educate local school kids, promote a change of attitude in the country and engage the community in healing the wounds of the past.

If you are a fan of our own urban art, the Giants by Osgemeos on Granville Island, you will appreciate The Roots Remain. 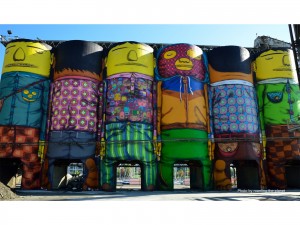