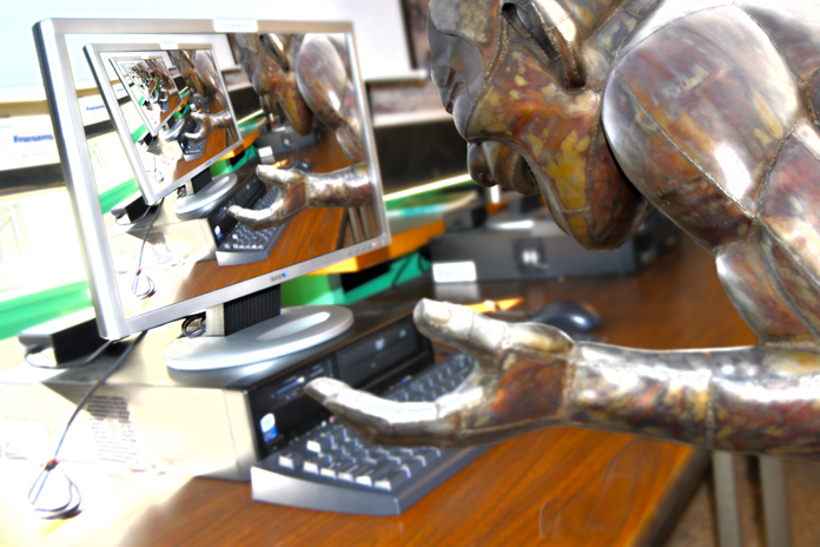 The title, Infinite Repress, may seem simple enough to relate to the piece, but it also follows some references. The title is a play on the epistemological argument of “Infinite Regress”, where the proof of something requires further proof, that’s proven by another proof, ad infinitum. The repression is due to the unlimited amount of repression found on the internet. Following the regressive argument, we see that it’s 1 of the 3 arguments of the Munchhausen Trilemma. That was named after Baron Munchhausen of tall tales, which also brings up Munchhausen syndrome: those, that do harm to themselves or seek danger in order to seek attention. That is one explanation of the widespread of malicious material on the internet, that has gained people’s attention all over the world.