Capturing Documentary and Storytelling in Photography 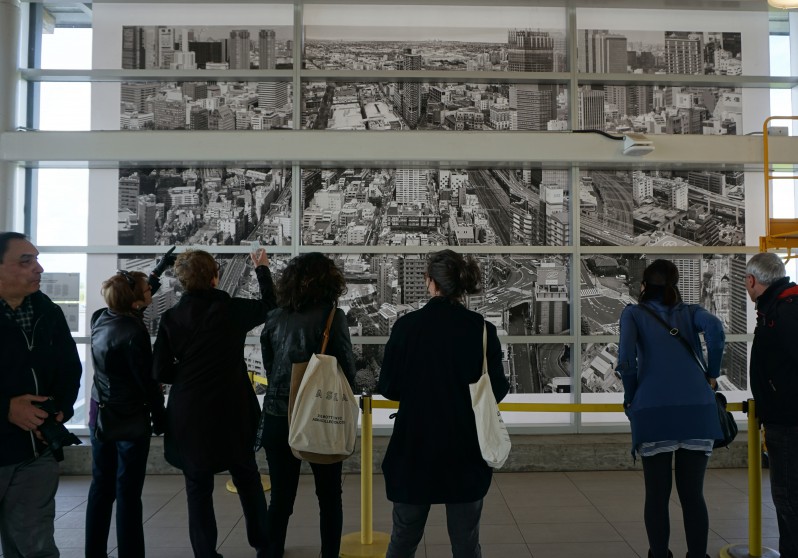 Capture Photography Festival has taken over Vancouver for the month of April. The festival, now in its third year, “is devoted to exhibiting challenging and thought-provoking photography from local and international artists.”

This past Sunday the Vancouver Biennale team joined the Canada Line Public Art Tour: Documentary and Storytelling in Photography. Stopping at each of the Canada Line stations where Capture curated artworks are being exhibited, including our own contribution to the festival, residency artist Seung Woo Back’s Re-establishing Shot at Templeton Station.

Our guide Raji from the Capture team lead the group into Waterfront station where Helga Pakasaar’s Untitled sequence of images hangs just past the ticket barrier, and our tour began. 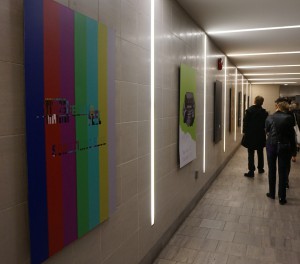 We stopped at Vancouver City Centre station for An Arrangement (Polka Dot Case Study) 1, 2, 5, by Adad Hannah and Yaletown Roundhouse station to examine Jérôme Havre’s Untitled, one of the more risky curatorial choices for the Canada Line series. 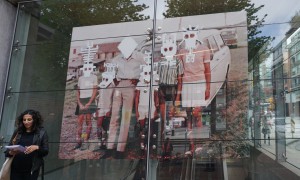 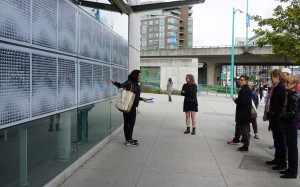 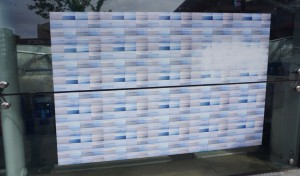 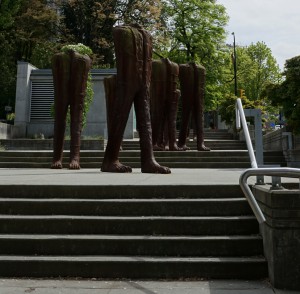 Then, leaving downtown, we travelled to Marine Drive Station to find Hamsterley Farm Water Tower by Lucien Durey which was hard to spot. We moved on to Templeton station to visit our own installation, the aforementioned Re-Establishing Shot by Seung Woo Back, one of the largest installations on the tour. 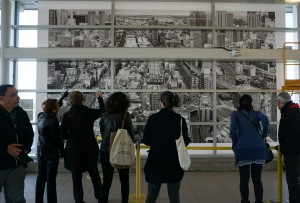 Re-establishing Shot by Seung Woo Back 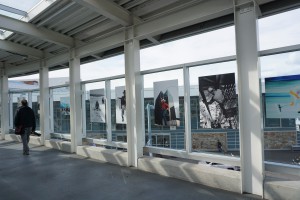 The tour format allowed us to discover far more about the artists and their process or inspiration for each installation. Some of the photographs selected by the festival curatorial team are powerful images on their own, while others have great stories behind them.

Capture Photography Festival 2016 wraps up this coming weekend but the photographs selected for the Canada Line exhibition will remain on display through the summer so you still have time to explore them for yourself.

Thanks to Capture Photography Festival and the Canada Line for including the Vancouver Biennale in the 2016 program.