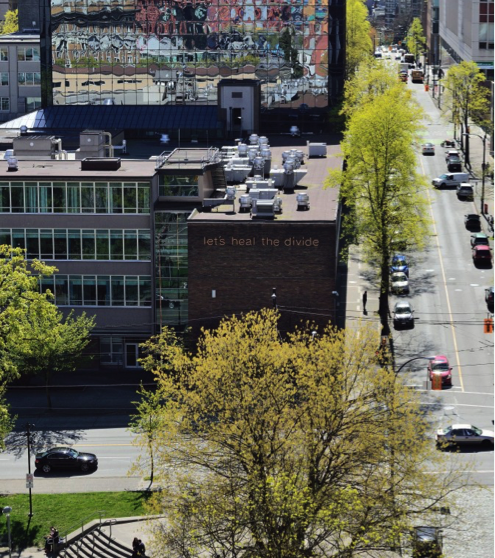 Vancouver used to have very little public art.  When I first moved here in 2001, I can remember a few red monolithic modernist sculptures, a couple of murals, and the Montreal Massacre monument. 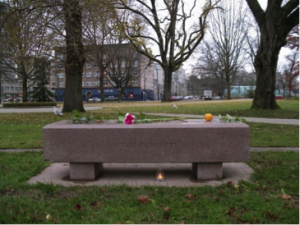 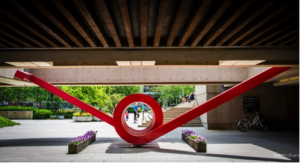 Of course, there were more than that, but compared to other metropolitan cities, Vancouver, from the outside, didn’t look like it does today.  Today, it feels more vibrant, more alive, more engaged, and more actively changing because of the art that rests and rotates on its lands.  If I was a traveller now, as opposed to 15 years ago, this city would be even more appealing and spectacular to me, because I would think its residents cared about art.

In 2009, I was fortunate enough to get a studio visit with Vancouver Biennale founder Barrie Mowatt.  We immediately connected on the subjects of art, life, death and struggle.  I was working on The Family Project at the time, which took on the subject of scientific research into mammalian reproduction without sperm. 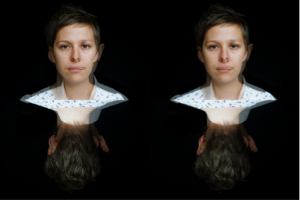 As a queer woman with a desire for a child, this was mind blowing and exciting.  Those emotions were also mixed with grief and sadness as my father was dying and my relationship had just ended over my desire for a child.  Barrie was kind and nurturing and also interested in my work.  Something was beginning.  Along with working on The Family Project, I had also just begun a text-based piece that I believe Barrie named, Homage to Parenthood.  It, of course, paid respect to my now late father and the sayings he used to teach us about the world. 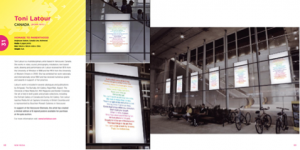 It became the first piece of mine included in the Vancouver Biennale at the Brighouse Skytrain Station in Richmond for the 2009-2011 Open Air Exhibition.

Barrie Mowatt, while still owning and running his highly successful and established commercial gallery, Buschlen Mowatt Galleries, was embarking on changing the face of Vancouver and surrounding cities as the founder of the Vancouver Biennale. 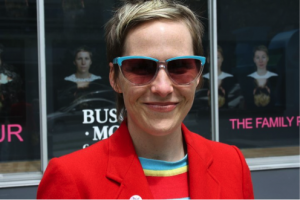 Barrie is a man with great vision, and unrelenting determination.  The later being an essential characteristic for someone hoping to transform a city with so much notorious red tape!

As a result of Barrie’s vision, I have seen incredible local and international art and artists visit our city.  They have taken up residence in galleries, warehouses and of course on the streets, in parks and at Skytrain stations throughout the GVA, surrounding cities, and now, even as far as Squamish.  Some of my standout favorites have been Kristin McIver’s This Beautiful Day, AES+F at the Richmond Art Gallery, The Meeting by Wang Shugang, and João Loureiro’s Vancouver Novel, to name but a few. 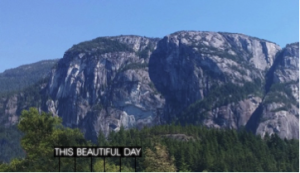 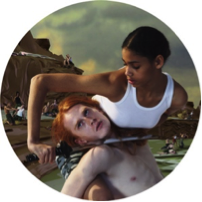 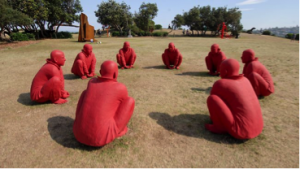 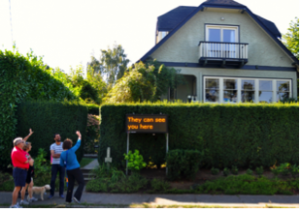 Along with installing my second public artwork let’s heal the divide, one year ago today, on International Women’s Day, no less, I have had the unique experience of working with all 3 branches of the Biennale. 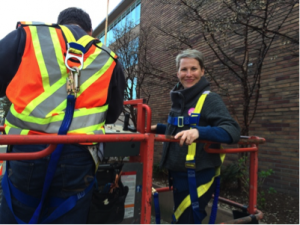 I have had the good fortune of working as an open air artist, as an International Residency Co-ordinator, and now as a visiting artist collaborator at the Cedardale Elementary School through the Big Ideas Educational Program.

The expansion of the Biennale has enriched my experience as an artist in this city.  It has allowed me to work with diverse groups of people, children and artists from around the world, including Australia, India and Brazil. 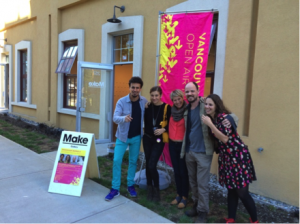 Being one of the Vancouver Biennale’s open air artists, in the same year that Ai Weiwei installed his work here, was more than thrilling.  It changed my life and my career.  It made me feel connected to a worldwide conversation, while taking up issues present on our doorsteps. 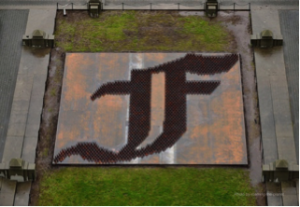 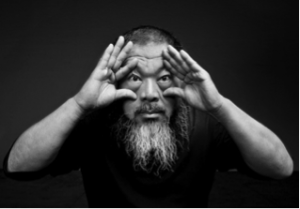 And later this year, right before I give birth to my first child, I will bring these issues and concepts to grade 1 and 2 children as we look at, discuss and make art together.

The Biennale and all its supporters, volunteers, participants, and workers, are helping to make a place that loves, engages in, and celebrates art.  And that’s a place, I want to live. 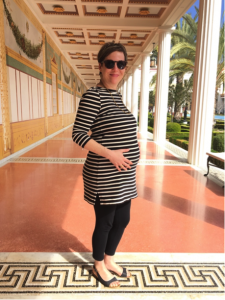